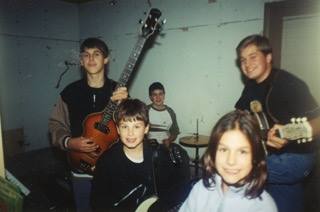 Scott was a major part of our childhood, and was probably the closest thing we had to an older brother growing up. Anything he liked, we would like also, be it from X-Men to Dragonball Z.

We all loved the Beatles, and wanted to form our own version of the them, where Bryan would be Paul, Jordan would be George, Adam would be Ringo, Kassidy the tambourine girl, and Scott would be John.

Some days are tough, but it is comforting to know that Scott is in a better place now. 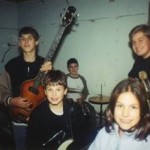