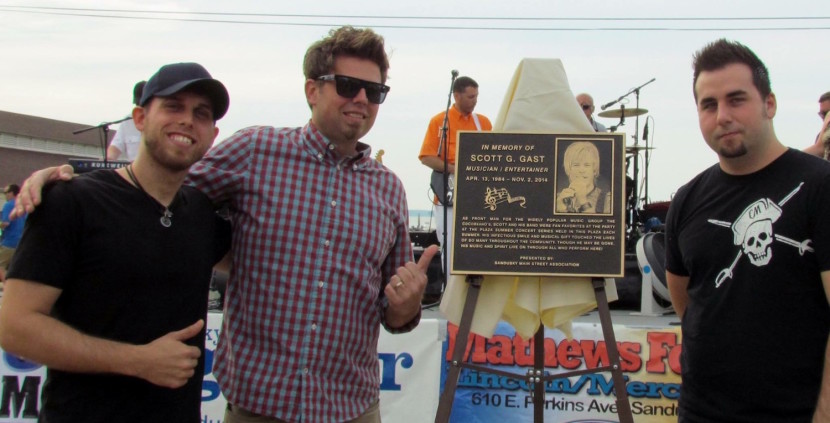 INITIAL INTRO  I first heard of the CoCoBeano’s when I returned to Ohio from my stint in the music Biz in Los Angeles. I learned that my former band Mate Brian Runkle was at the helm. Since the group was popular in Sandusky and it was one of my first holidays home, I thought I would surprise the crew. I went to Cabana Jacks for a packed house. I remember the night starting off with a different lead singer and Scott finishing up the night on lead vocals. I later learned that that was indeed the last gig for the original lead vocalist. I witnessed the crossover and remember being encouraged with Scott’s stage presence and overall performance for such a young kid! Brian,  and I talked at the set break and he informed me that he indeed let Scott know that HE COULD LEAD THIS BAND! NEXT RUN IN I learned that the CocoBeano’s were playing near my house on the east side of Cleveland and stopped out. I meet all the members of the band and hung out backstage. I remember thinking that the crew seemed to be having fun and it looked like a great venue to play in. I talked with the crew briefly and since then kept in touch. Later that year, the band needed a sub drummer for 3 weekend shows. Even though we spoke earlier it took Scott’s girlfriend and mutual friend Brook to remind them of my drumming as they searched. Once she recommended me, i received an email from Scott (then Scottland Gast) The propositions was to do 3 shows in 1 weekend with 1 rehearsal. It was on! We played that weekend and all shows went very well. It had been nearly 15 years since I played cover songs like these and it was quite an escape ! I was then part of a full time original group that did regional touring so my schedule was pretty tight. Brian returned to the croup after his weekend and we went our separate ways again for another year. WILL YOU JOIN THE BAND? As stated, another year had past and I was out of town at a DC area wedding. George Gast called and simply stated, “we need you, can you join the band?” I of corse wanted some details and was unable to make the show happening the following day but agreed to “a big one” 2 nights at Beer Barrel Saloon at Put IN Bay Island. Not just any nights, it was Christmas in July in the Island busiest and most professional music environment. We had a Friday-Saturdaystint. After playing in LosAngeles for large events and the touring under my belt, I felt that 1 rehearsal would do. We rehearsed the previous Tuesday at Scott and Brian’s House in Castallia. After 3 hours the band all said, We feel Good! I arrived by boat and was greeted by the Beano’s guitar Player Josh. Scott later rounded up the crew Dylan, Brotha B and Josh and we loaded in our gear. Set time started at 5 pm with a 4pmload in. By the end of the set we had 2,800 people rocking while Scott sang center stage. That evening we all went out to celebrate ‘island Style” while watching the entertainment following us. “The Menus!” It was the following day, This was day 2 of my return after the brief stint over a year previous. The Venue was mobbed! Over 4,800 people crammed in to escape the rain. We played 3 hrs straight through with NO set breaks! Still one of my favorite performances I have ever had. I recall, Scott running out to great the crowd while Brotha B and I laid down the groove to Rebel Yell. I vividly remember the silhouette of green lighting cast on Scott., He spun around with one of the greatest smiles I have ever seen. I knew we nailed it! THE RUNThe Following 2 years were filled with nearly 180 per year (while all holding down full time jobs) and playing everywhere that would have us. Some of the stand out shows include a few surprisingly fun Moose Lodge events, More PIB shows and several famous Halloween celebrations. Over all, I will never forget how hard Scott worked. He was fully invested and LOVED everything about it. Scott and I did have a few meetings about another project which unfortunately will never come to fruition.Thinking back on the friends we made, the lives we touched and the people we influenced I can say, these were some of the greatest moments of my life. for that Scott, I thank you entirely. You were one of a kind and an awesome friend. With Love and Remembrance, Jeremy Miller(Former Drummer for CoCoBeanos 2009 then 2011-2013)
Sent from my iPhone
Message 9 of 77 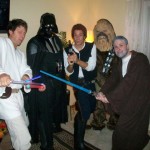 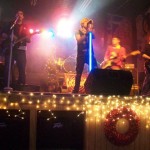 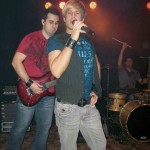 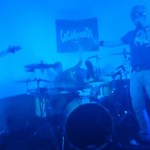 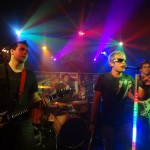 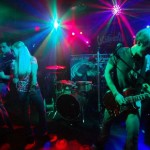 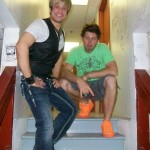 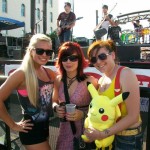 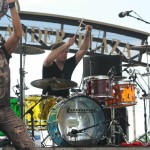 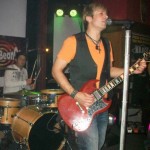 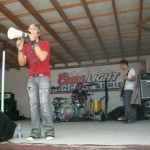 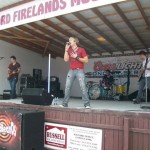 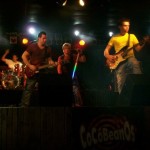 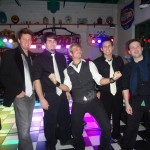 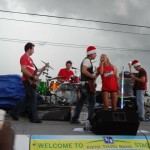 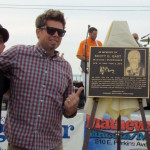 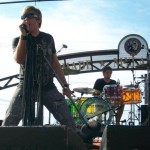