I want to share with you the inspiration that Scott provided people.

Several years ago there was young boy – Luke Halsey – from Port Clinton, Ohio. He was six and some odd months old when he told his parents he wanted to play the guitar. They considered guitar lessons as a gift for his seventh birthday and went to Musician’s Alley to inquire. There Luke saw a poster of the CocoBeanos on the wall and pointed to Scott and said ” I want to be like him.” Two years later, Luke and his family went to see the CocoBeanons perform in Sandusky.

Arriving early, they watched the band set up. George had told Scott about Luke so when he was told the aspiring musician was there, Scott quite what he was doing, walked over and talked with him – providing advice and encouragement. Before Scott got back to setting up up the equipment, he handed Luke his guitar and said “Play because you love to play.”

Years passed. Luke heeded his advice practicing and perfecting his playing skills. Just month before Scott’s passing the two would bump into each other again at Musician’s Alley. Scott remember Luke and the two talked for a while… .about life, music and performing for others.

Scott touched many lives during his short time on Earth – and his efforts will be remembered for years to come!

I took this picture at a show at the Sheffield Village Quaker Steak just minutes before something caused them to lose the stage lighting.

Always professional, the band didn’t lose a best and played right through the black out.  When I looked at this picture after Scott had died, I noticed that he was completely engulfed in light. I thought it was beautiful so I showed Melenae who took a copy home and showed Brian.  It was only then did we find out that apparently, there were no front lights used at the show.

I met Scott through his job at Charter One Bank. Whenever I called the bank, I was always glad that it was Scott who picked up the phone, (no offence Marie, ha)!

Scott was so helpful and always strived to help and do his best.  A very kind gentle soul, I saw him the day before he left us, when he visited our office to drop off the banking.

It was such a shock to us all when on Monday, Marie came in and shared the sad news.  Scott you left us way to soon but of course, God needed you more than we did.  It was a pleasure to know you for the short time that we had but I feel a better person having known you!

God bless you and your family!

Little did I know that when I asked Scott to perform for the volunteers of Firelands Regional Medical Center holiday event many years ago, that I was witnessing the beginning of a budding musician and magical talent.

His career was just getting started in Christian music and along with his girlfriend and another young man, the trio enthralled the men and women who so enjoyed their music.

I sure wish I’d had my picture taken with him at that time – what a treat that would have been. God Bless you, Scott, and your family.

My family saw Scott play several times downtown in Sandusky and at various festivals. What a talented performer, and such a showman.

He always got the crowd up dancing and seemed to especially have a tender heart for the younger kids in the crowd, which showed at his Christmas in July shows.

He is truly missed, but I know he is entertaining God and his angels in heaven above. God bless you, Scott, and God bless your family who all miss you so very much.

I met Scott around 2007 when he came to work at Fifth Third Bank. The first day, here was this “kid” who I heard was a musician and former teller at Citizens Bank. I thought, he is probably a “punk” full of himself and thinks he knows it all. LOL Well, I was VERY wrong.

What I soon learned, was that Scott Gast was one of the most respectful, talented, and caring young men I ever met. We had such GREAT times together at the bank. I met his parents, brother and grandparents. They are all WONDERFUL people.

My wife Tina and I followed “The Cocobeanos” and he became more than just a friend to us. He was more like a son. We LOVE you Scott and we miss you terribly!! My heart goes out to his family.

One word sums up or relationship… FUN!

Until we meet again… Rock on my friend! 😘 Love you always!

Scott was an awesome fellow. He always had a smile for everyone. We believe that Scottie would have smiled at his worst enemy, though Scottie didn’t any enemies. How could he have any enemies with that pretty smiling face?!

I first met Scott through my husband (Duke) in Sandusky at the former Cabana Jacks. I didn’t think that I was going to like the kind of music that they played but as the night went on it was “:thumbs up” to Scottie and his band “THE COCOBEANOS”!

Its sad to believe that GOD took another Angel home.But we all know that Scottie is in good hands with The Lord. Scott was grateful to be blessed with an awesome singing voice! Gone but never forgotten and always in our hearts! R.I.P. Scott.

WE LOVE YOU SCOTTIE!

Till we met again…. 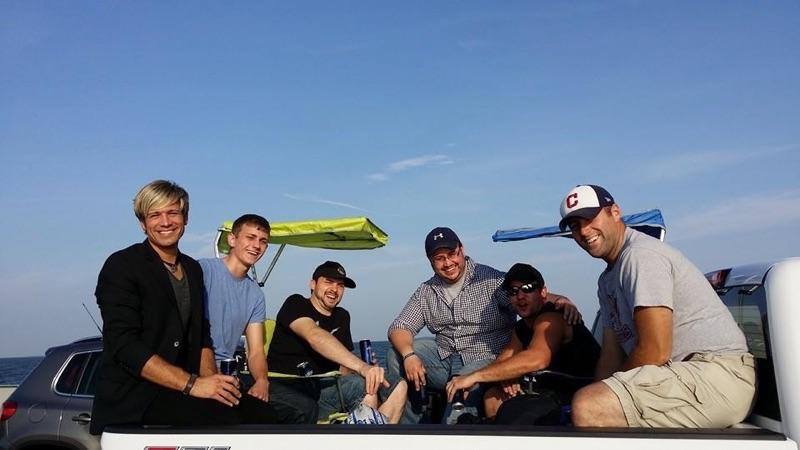 Scott threw me my bachelor party at PIB before my wedding. It was the best weekend of my life. He made it special for me. 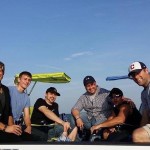 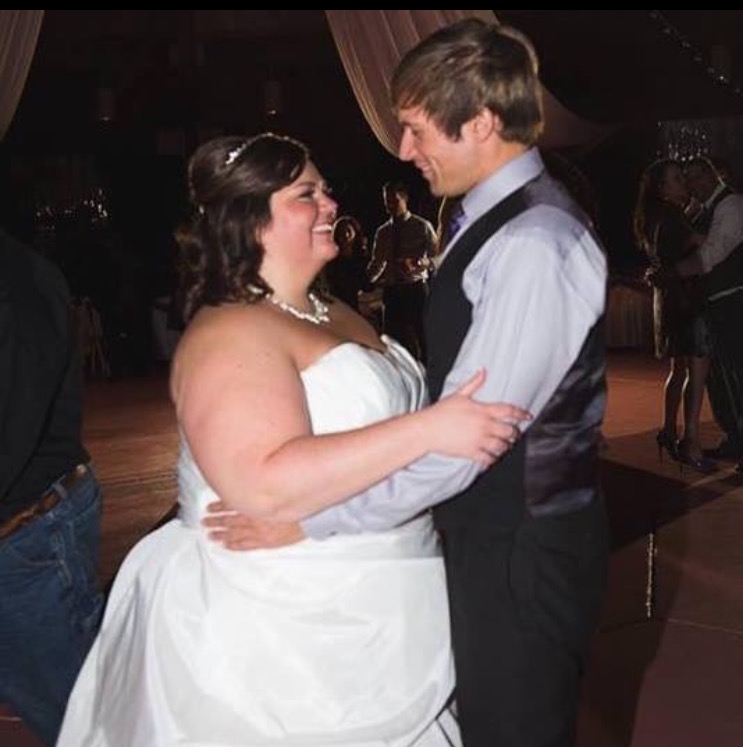 We were always smiling with each other. My favorite memory

After we came back from our honey moon and Scott had just came back from Honduras. We were so excited to get together and tell eachother all about it. This was the last time we hung out with Scottie. It was an amazing night sitting and having some beer and just hearing and seeing how happy he truly was from his trip. 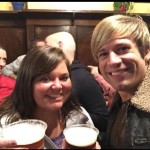